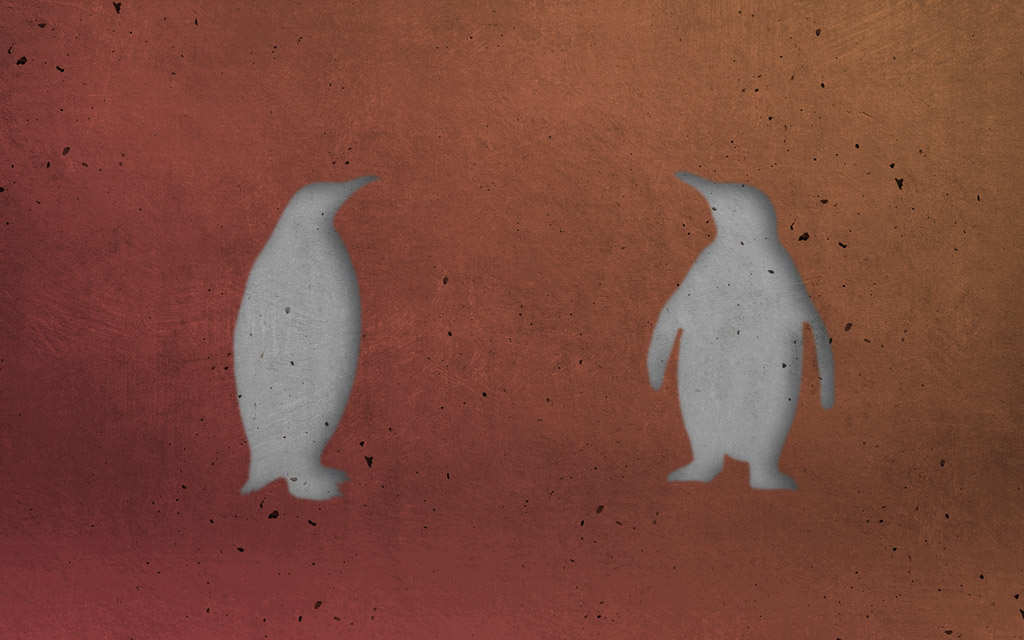 The Linux kernel 4.15, which was released by Linus Torvalds on January 28, contains several interesting contributions by us: We’ve developed drivers for industrial analog and digital I/O chips that are built into Revolution Pi products and were previously unsupported by Linux. In particular:

The drivers allow access to the I/O chips either via piControl or the generic programming interfaces of the Linux kernel. Users are thus afforded maximum flexibility when developing their projects.

By upstreaming the drivers into the mainline Linux kernel, users are liberated from having to use a special kernel on their Revolution Pi devices. That’s a significant advantage over so-called out-of-tree drivers. Such drivers usually only work with one particular kernel version and every new kernel version requires painstaking forward porting because the kernel-internal interfaces are refactored continually. If a manufacturer neglects this porting effort, users are forced to employ older kernel versions and are vulnerable to security issues found in them.