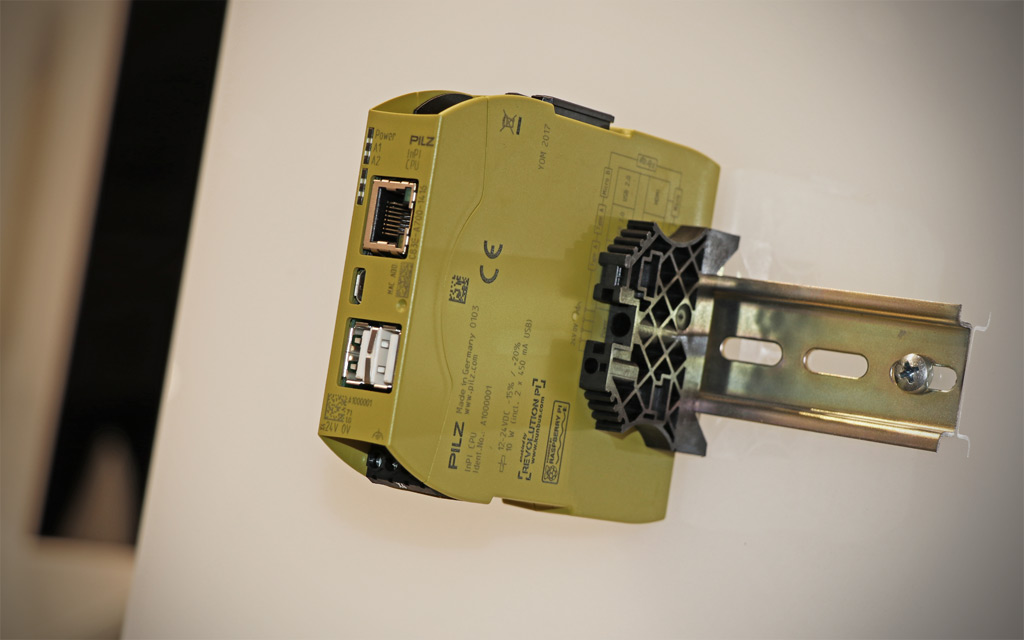 As an IIoT Gateway, the Industrial PI collects data in the immediate vicinity of plant and machinery, evaluates it, processes it and connects the Internet of Things to cloud services. At Hannover Messe Industrial PI is used in several booth demonstrators incl. their “Smart Factory” demonstrator. Besides the housing, several software parts incl. the configuration tool PiCtory has been branded according to Pilz corporate identity.

If you are also interested in a branded version of Revolution Pi, don`t hesitate to contact us. 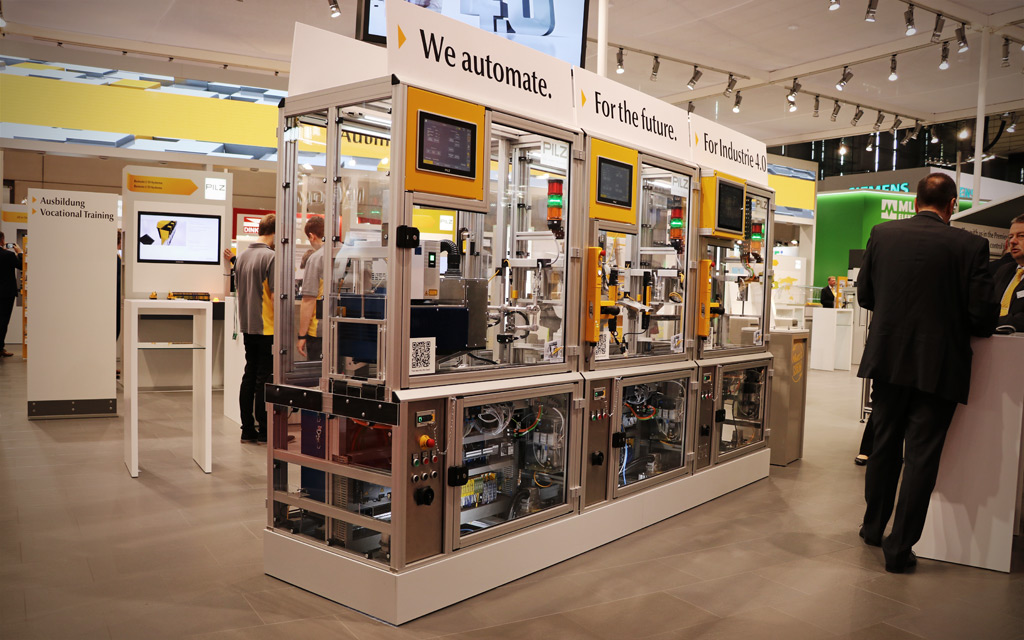 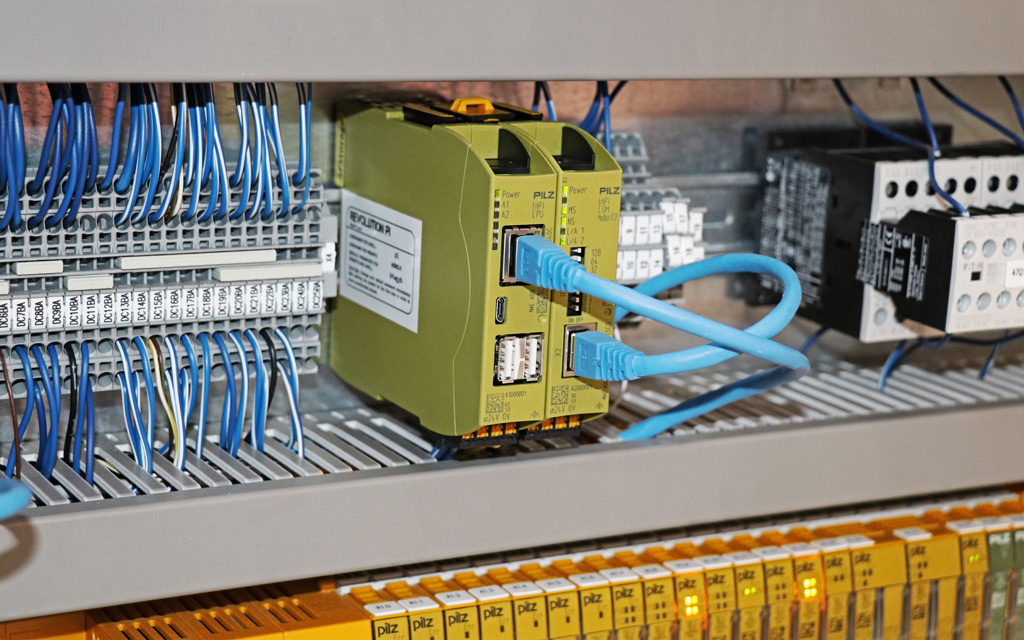 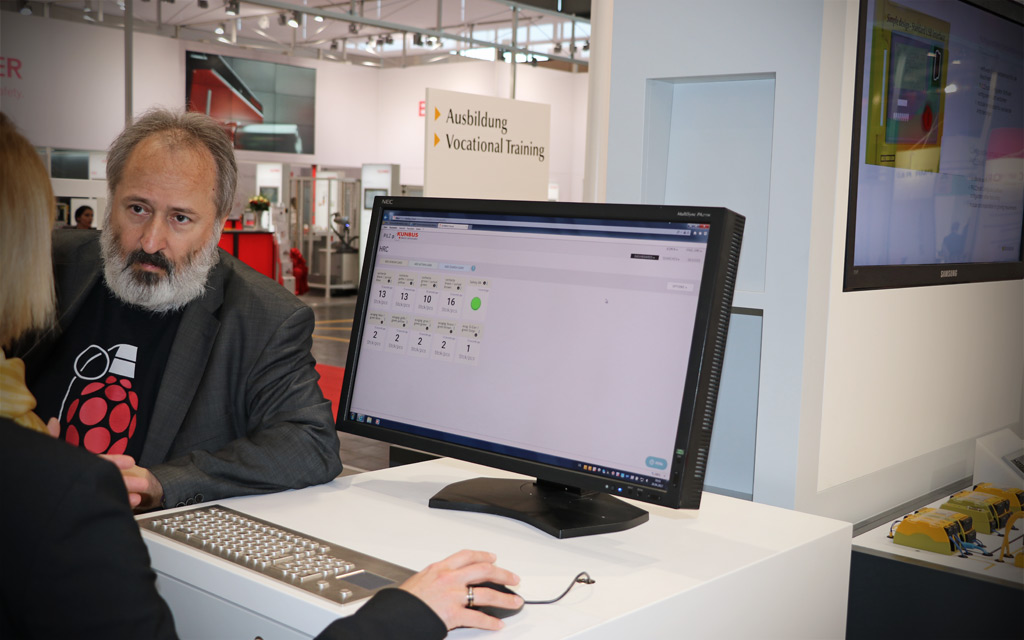